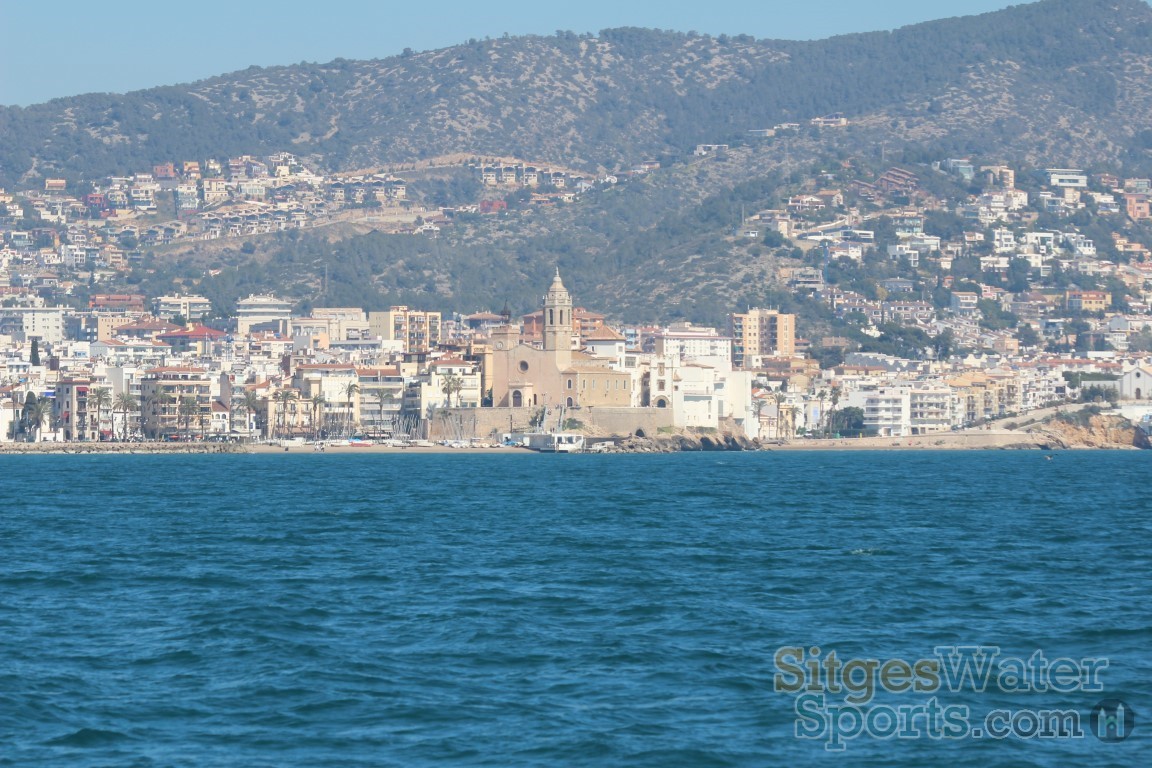 How much Fuel does the boat need?

How much to carry depends on the design of your boat, number of passengers & the intended use (cruising or not).

Diesel engines consume about 1 gallon per hour for every 18 hp used. You can estimate the number of gallons consumed per hour by multiplying horsepower used by 0.055.

Note: An engine at cruising speed usually uses only about two-thirds of its maximum available horsepower. Most marine engines are designed to run continuously at between 60 and 75 percent of maximum speed. Diesels tend to be more toward the top of the range.

Gasoline four stroke inboard engines need about 1 gallon per hour for every 10 hp used. The number of gallons consumed per hour can be estimated by multiplying horsepower used by 0.100. (see note above)

Outboards might use considerably more since two stroke motors seem to have a greater thirst than four stroke motors.

Contact Us: PLEASE PROVIDE Your Name, Telephone Number and Email Address. Along with the chosen Boat, Dates and Passenger No's please 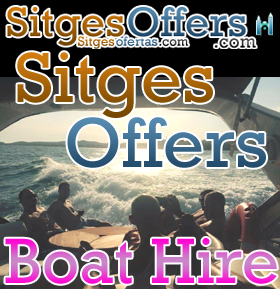 We use cookies to ensure that we give you the best experience on our website. Please only continue to use this site if in agreementOkCookies​ & LSSI